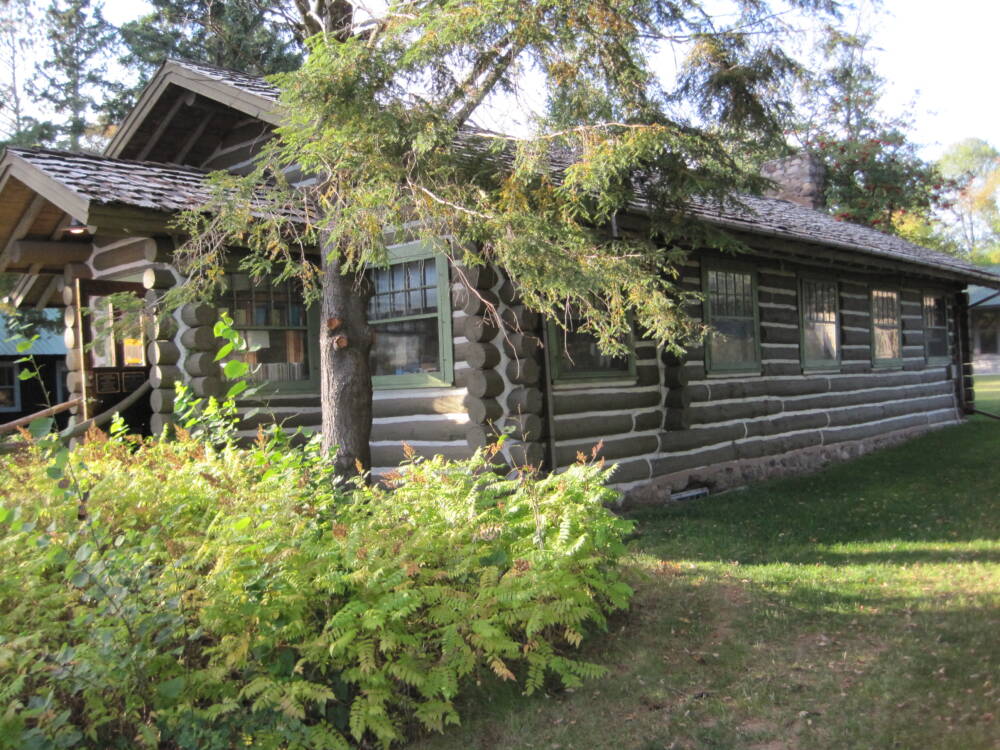 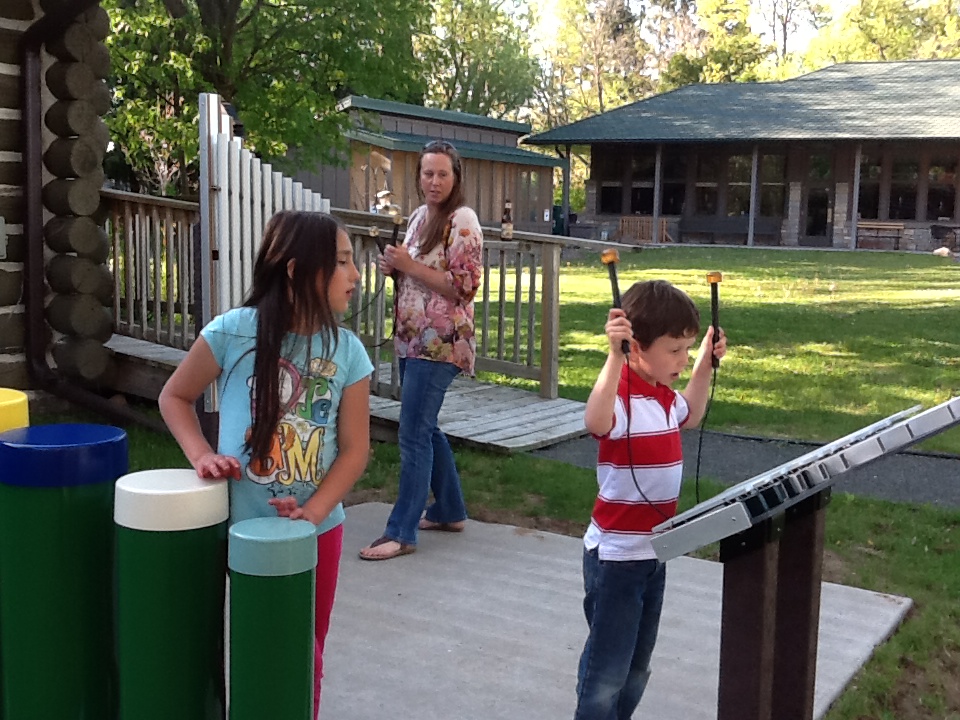 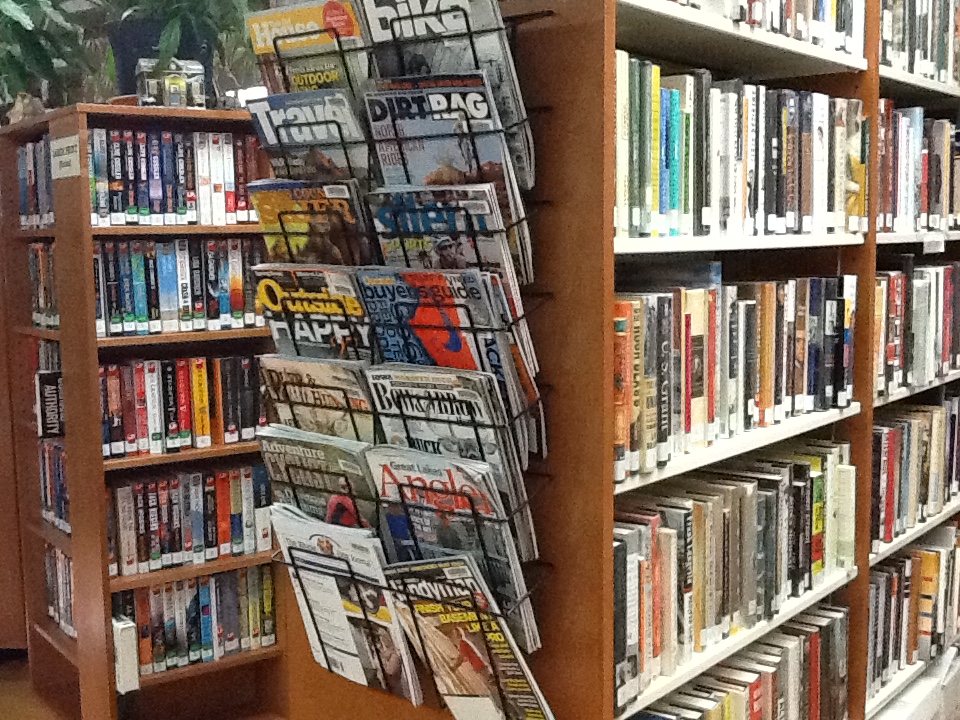 The Forest Lodge Library was founded in 1925 by Mary Livingston Griggs in memory of her mother, Mary Steele Livingston. Mrs. Griggs envisioned a Community House in downtown Cable, a place that would combine the functions of library and community meeting center. The building was constructed of logs cut and milled off the Griggs property on nearby Lake Namakagon.

Later named the Forest Lodge Library, the building was named to the State Register of History Places in the year 2000.

When the Cable Natural History Museum was established in 1968, the library and the museum merged and operated under a single board funded by the Mary Livingston Griggs and Mary Griggs Burke Foundation. In 1992 the library established its own Board of Trustees and became a fully functioning public library.

In January of 2007, the Forest Lodge Library became a joint library of the Towns of Cable and Namakagon and proudly serves both communities.

To learn more about the Northern Waters Library Service and its libraries visit: https://nwls.wislib.org/.

The library opens Monday – Saturday at 10 and closes at 5, Monday – Friday and at 2 on Saturday.  Area residents, property owners and regular visitors are eligible for library cards.

For more information check us out at forestlodgelibrary.org